I have been buying…a few bits...finaaally got my hands on some Joni jeans from Topshop after almost a year of wanting. I have been purchasing some Spring/Summer bits...I purchased this light blue top which I am wearing in this video. I got a H&M bag, looked very Zara-ish to me so I got it for £12.99, similar one here. I really want to update my Spring/Summer nail polishes and lipsticks. I am a sucker for Barry M gelly nail polishes- cheap and long lasting and they have released 3 new colours! It was 3 for 2 at Superdrug so I got Huckleberry, Rose Hip and Pomegranate. I bought a cheap £1 lip pencil from MUA as I would like to try the Orange lip trend and I think it would look waay better with a lip liner.

I have been eating at…a few places and I have made healthy choices :). 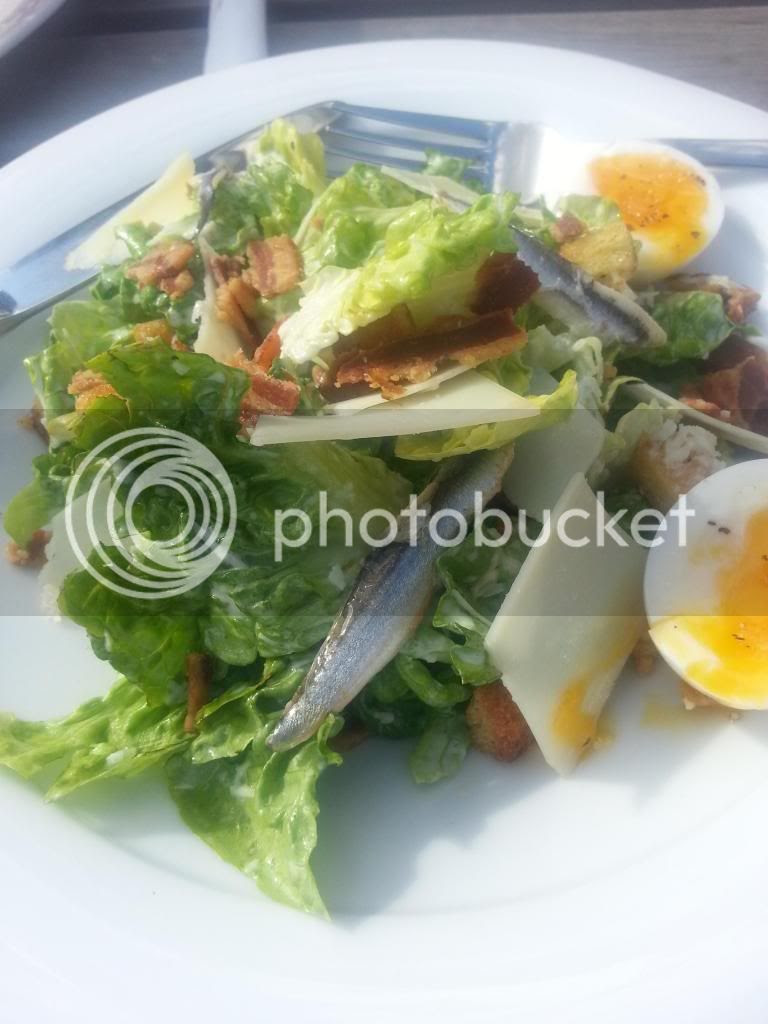 I also tried the Leggera Salmon Salad at Pizza Express it was lovely.
Also had to make time for a cheat meal lol- kelewele, jollof rice and beef stew one of my fave dishes: 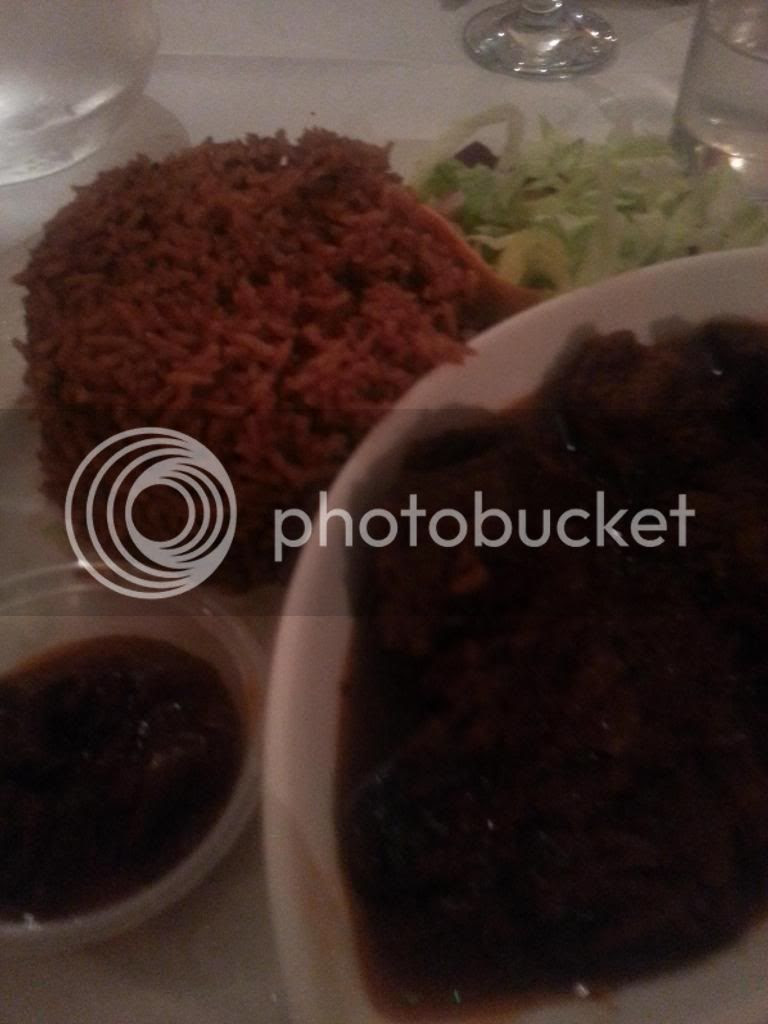 I have visited…the park...a few times. Especially as I am training for a run, so I have been running through the park and it has been fun! I actually went to BlueWater as well for the first time and it is huuuuuge! I need another trip back as there was no time to explore the whole shopping centre.

Next month I’m looking forward to…more shopping lol. I just want some ripped jeans...I tried these on but the ankle grazer look does not work on me at all. I also want to buy a jumpsuit.

Next month I hope to splash some cash on…clothes but also some homeware- I may do a haul video. But I do need some wall art and pictures my walls are bare!

Natural Hair Styles That Do Not Work For Me

Thanks BGLH for the inspiration as usual...although I have been wanting to film a video about this for quite a while. There are a few natural hairstyles that don't work for me and I'm sure some of you can relate.

1. Twistouts
They look so good on others but my twists unravel UNLESS I use perm rods. I can never do them the right size anyway :(

2. Perm rod sets
Only on a section of hair 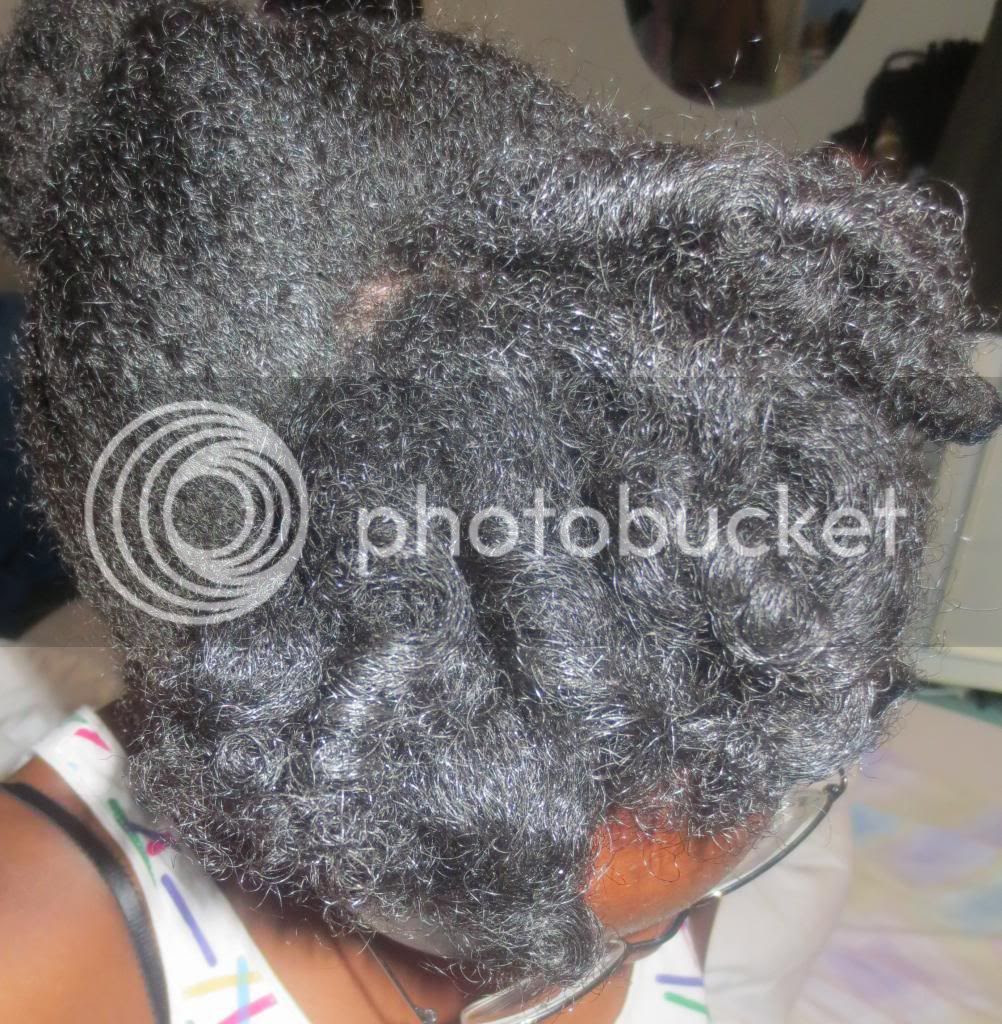 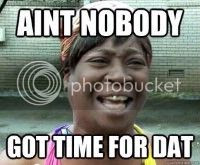 3. Mini twists.
See no.1 and also I get halfway and I think I'm never going to finish lol


Hairstyles that do work for me:
Braidouts 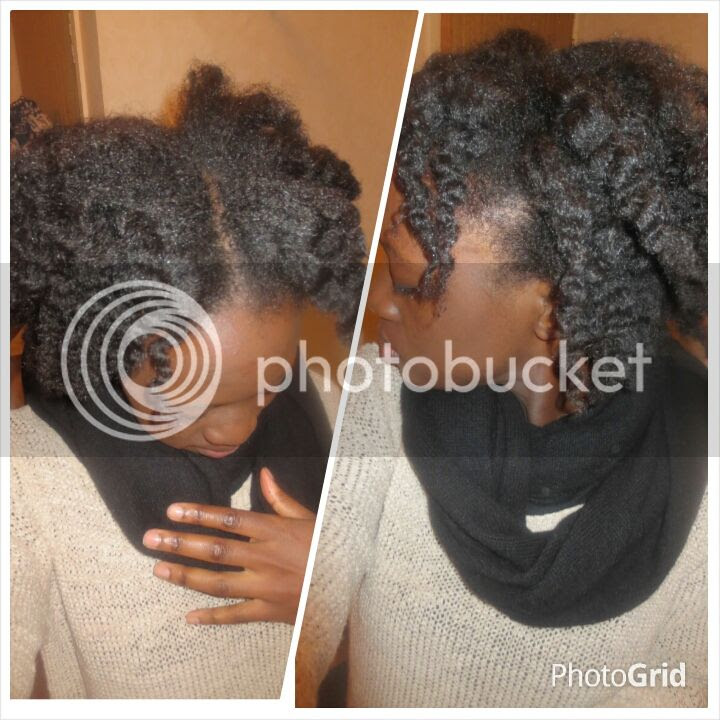 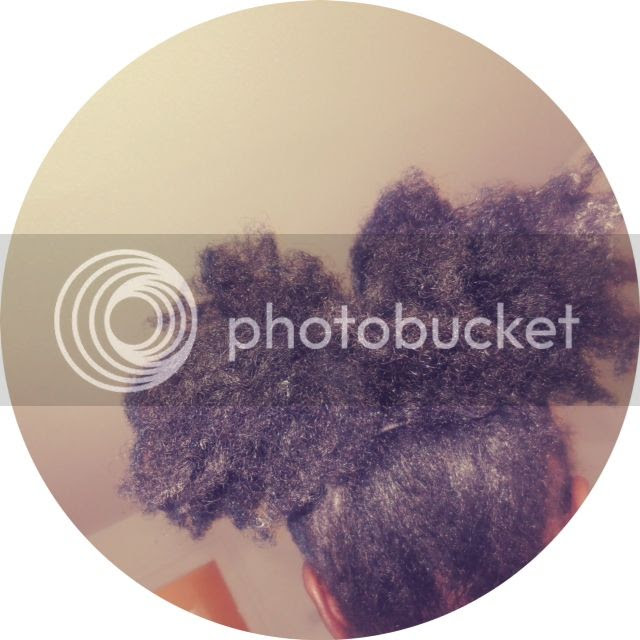 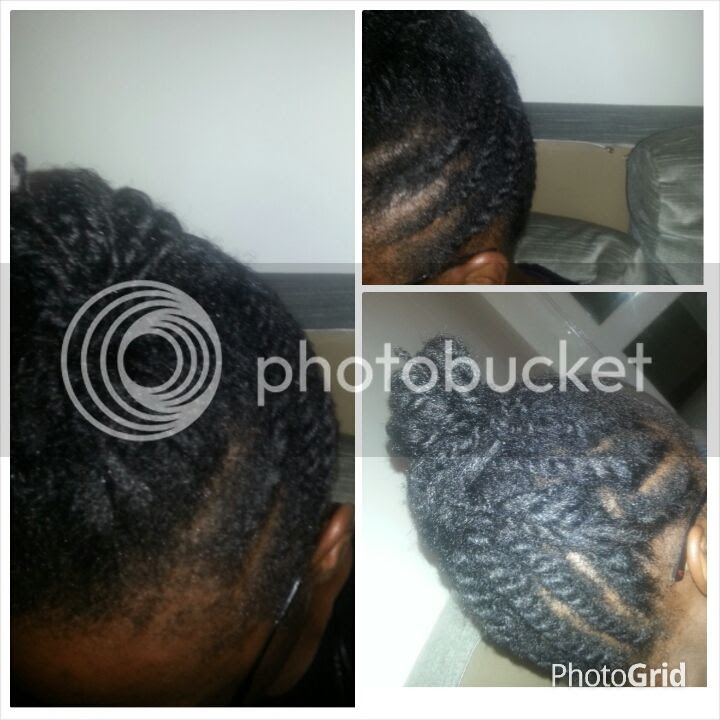 Recently after shampoo washing my hair I have been using a t-shirt to wrap my hair in order to dry it. I generally always air dry my hair (I've blow dried 3 times since I big chopped). Instead of using a towel I use a t-shirt (after applying my leave-in) until my hair is about 60% damp and then I braid in order to stretch my hair. 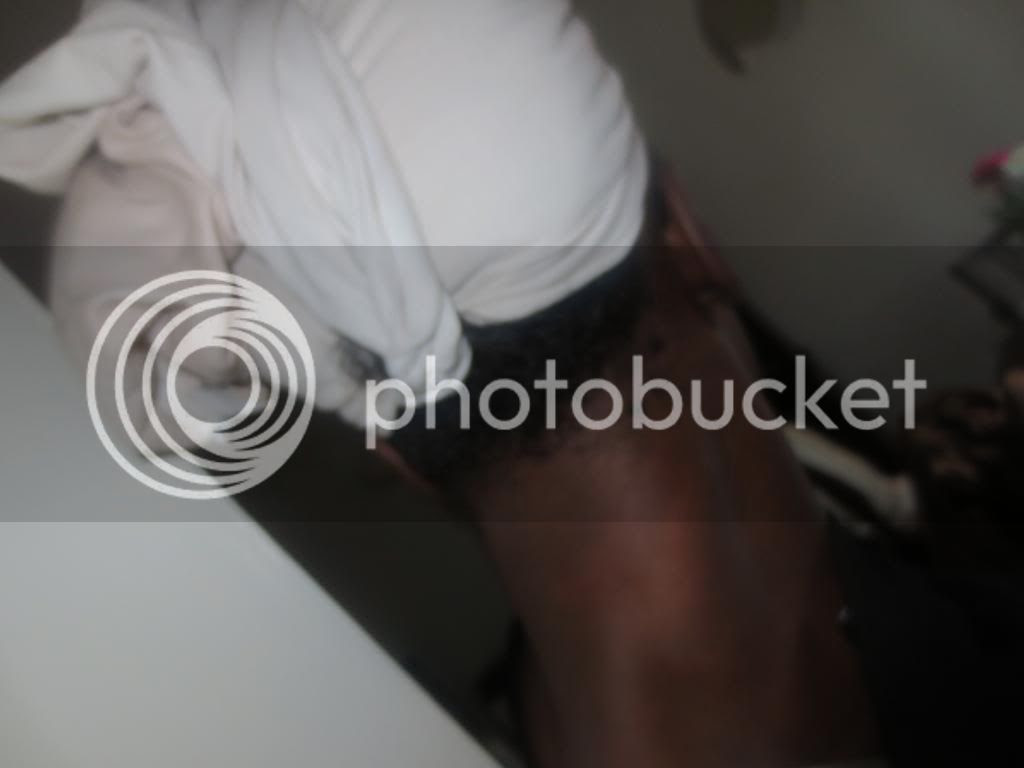 Click here to read about the benefits of t-shirt drying
Posted by Mariam at 09:56 No comments:

This is a bit late- oops!

I have been eating at…a few places, mainly Indian. I of course get my usual chicken korma unless I have a cold (which I did at the start of the month) it is a spicy chicken biriyani!
I also went for (another) afternoon tea for Mother's Day! 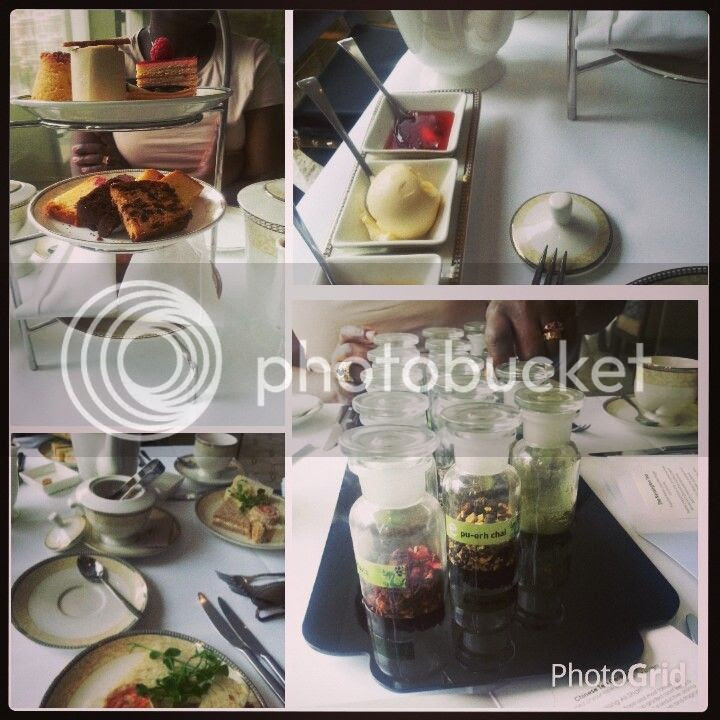 I have visited…the park...a few times. The weather has become a lot brighter and warmer and I have gone for a few strolls - it has been lovely!

Next month I’m looking forward to…SHOPPING! After a few family celebrations I FINALLY get to spend some money on ME!

Next month I hope to splash some cash on…clothes, clothes and more clothes! I may actually post a haul on this blog or do a video.
Posted by Mariam at 07:43 No comments:

Natural Hair Talk #4 Natural Hair Celebrities are they an issue or a help to the natural hair community?

I know it has been a long long time since I have posted any of these- but no issues really arose lol. This has just been something I have been thinking about recently since Nicki Minaj posted this picture on her Instagram: 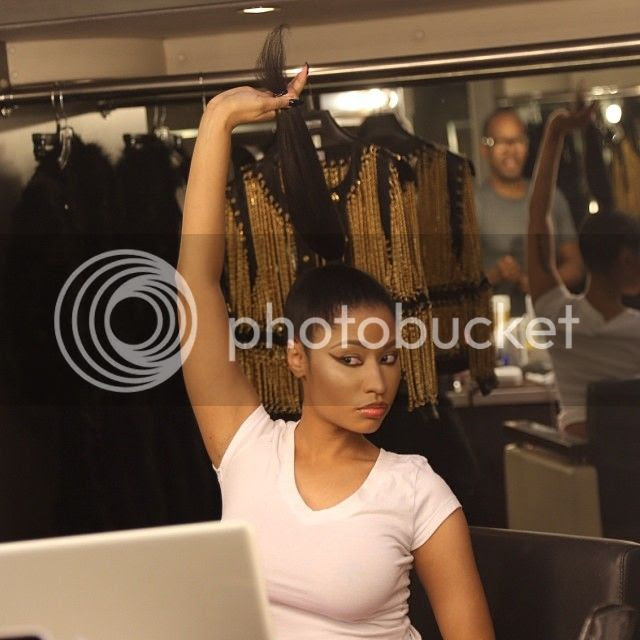 She has previously posted a picture of her natural hair. As has Blac Chyna (rapper Tyga's girlfriend): 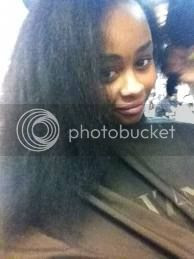 So has Vanessa Simmons: 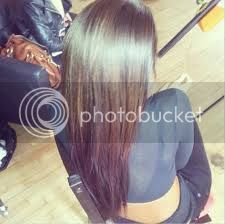 NOW you know I do wear weave especially during the Winter (October-March/April) I stay weaved up because: I want to protect my hair during the cold months, it's COLD, I like to change my hairstyle, it's COLD and it does provide some ease for me during these months and it's COLD.

Back to the debate, in my opinion the main comments surrounding these pictures were as follows:
1) "They're mixed that's why they have long hair" OR "That's fake" 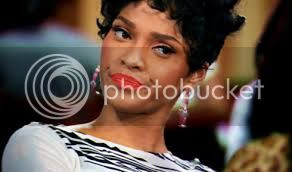 Pssh...we all know black women can grow long hair (which is kind of why I am surprised that people are so shocked at any of the pictures above)

2) Well they cover it up with weave anyway. What is the point in showing it off and covering it back up again? Never wearing their natural hair out just encourages the idea that straight hair is best. 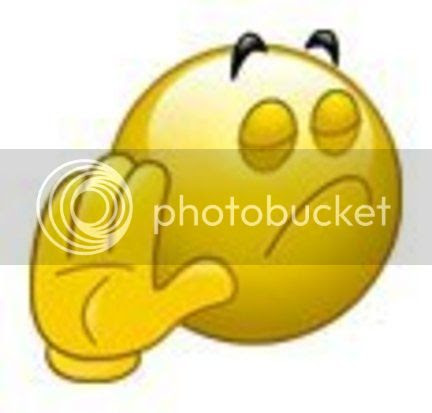 Number two is interesting to me. At the end of the day, they are deemed as celebrities so I don't really blame them for wearing their hair straight or in a weave. It could be that the stylists are not able to work with natural hair (not making an excuse but it may be). Or that they wish to change up their style often and do not want to damage or colour their own natural hair. Or *sighs* it could be that it is 'easier' to deal with. It is strange, but I do think if they did wear their hair out (actually out the door at an event) young black women could be influenced to wear their natural hair more or think positively about it. Perhaps the fact they are covering it up could be influencing others to cover theirs up too. Look how many followers they have on Instagram- the power they hold over (some) people's thoughts and perceptions is huge! However we still have Solange, Erykah Badu, Marsha Ambrosius, Luptita Nyong'o annnd has it made much of a difference? But than on the other hand they are the minority NOT the majority. Maybe if more black women wore their natural hair out it would be seen as a norm rather than an other. 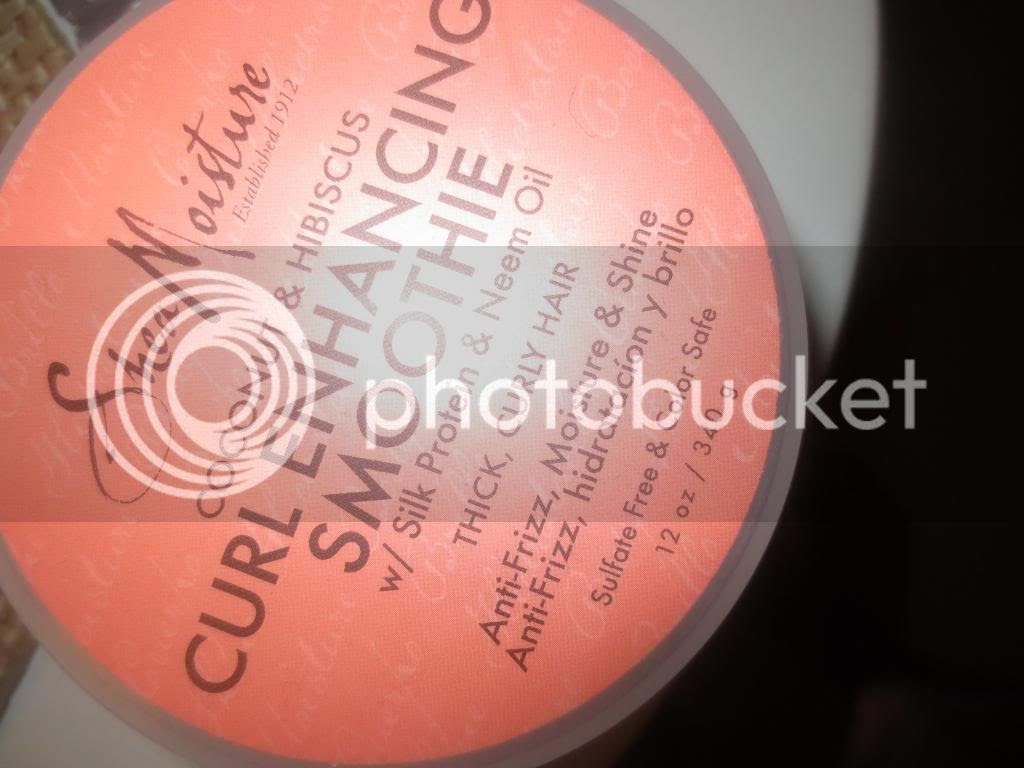 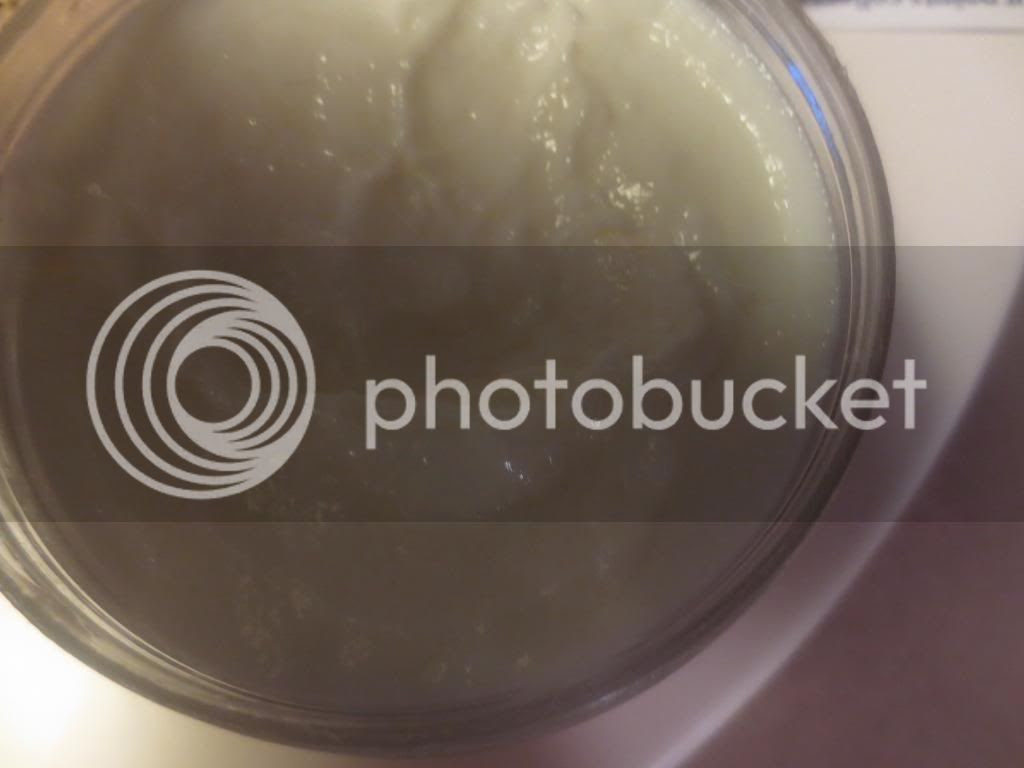 Thoughts: I purchased this product- wanting a styler, I have wanted this product for aaaaages! It is quite pricey- this was actually about £12.99 from Beauty By Zara which is cheap! Usually it retails for £15 and up (have you seen the prices on Ebay?!). Onto the review. The first thing I noticed when I opened the product was how much you get- it is quite a lot. Second, the texture it is really thick which is perfect for type 4 hair (as noted in the description 'thick hair'). Third, the smell which I don't really like- I don't think I am a fan of the smell of shea butter anyway. As for a styler it does work well I will post the video below but it could have more hold! The con is the price but however if you apply it on wet hair it is easier to distribute and you will use less product as opposed to applying it on dry hair. Overall I give it 4/5.
Ingredients/description from www.naturallycurly.com